Some people think Golf is a matter of life and death. We can assure you, Brexit is much more serious than that.

The 2016 Slags season will be remembered for the Titanic Brexit struggle between pro-Amsterdam (Project Fear) Slags and the coalition of the bewildered (the Taggs and Vages). In the end the people of Britain spoke up.

The winner was original Brexiter Beneriano El Nino (he left Britain in 2004). In June 2016, Benhard took back control and won £350,000,000 per week to take back to 1950s Britain. Dork, having staked his reputation on the result, resigned immediately. Walking shithouse Boris Johnson stepped into the void. 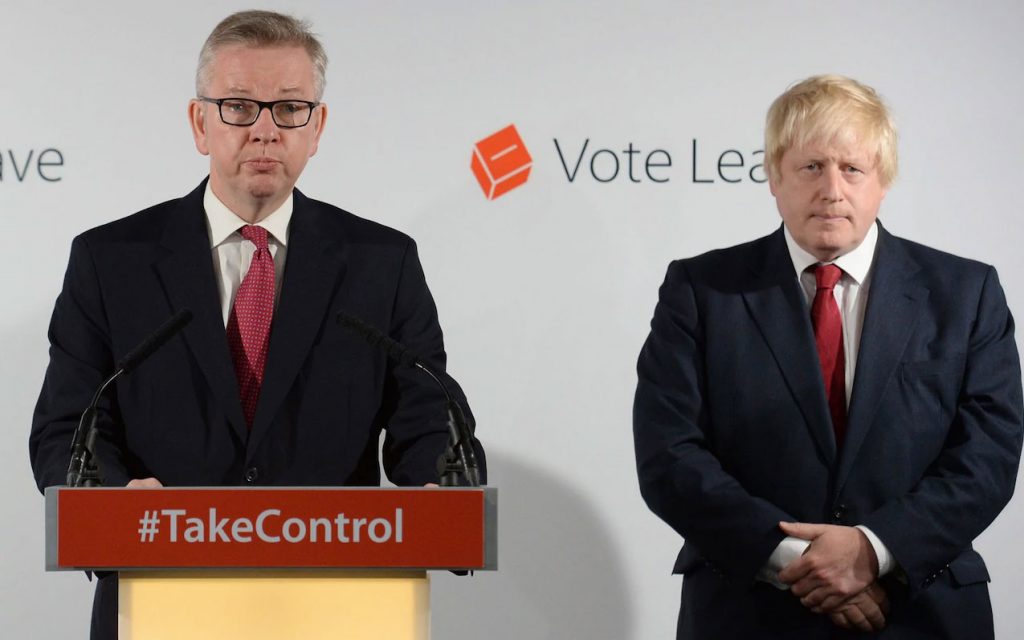 Here is his speech in full:

I want to begin by paying tribute to Dork Duval who has spoken earlier from the Happy Chef on the A21. I know I speak for all Slags when I say how sad I am that he has decided to step down but obviously I respect that decision.

I have known Dork Duval for a very long time, and I believe he has been one of the most extraordinary chokers of our age. A cowardly and unprincipled man, who has given pitiful leadership of his golf society and the handicap committee for many years.

His delivering of one nation Slags handicaps has made this the least dynamic golf society in Europe but on the other hand it has  bagged him a hatful of rigged Masters titles.

It was his bravery that gave Slags the first referendum on the Slags Masters this year.

Some people are now saying that the handicaps were wrong and that people should never have been asked to play golf in that way. I disagree, it was entirely right and inevitable and there is no way of dealing with a decision on this scale except by putting it to the people.

Because in the end this decision is about the people, the right of Slags in this society to settle their own destiny. The very principles of golf, the rights of all of us to elect and remove the people who make the key decisions on their handicaps.

At this time, I’m not awfully sure of the facts of the matter, but El Nino will make a marvellous new Masters Champion for the year and I for one would like to offer my full support and loyalty at this time.

I want to speak directly to the millions of people who did not vote for this outcome, especially young people like Mr Rippapotamus  who came second.

And I want to reassure everyone Slags will continue to be the great South London golfing power it always has been.

Slags has a glorious opportunity, to pass our Bromley laws entirely according to the needs of the Slags committee members. We can now control our course borders.

The most precious thing this golf society has given the world is the idea of shite golf. I believe the British people have spoken up for shite golf in Britain and across Europe and we can be proud of the result. 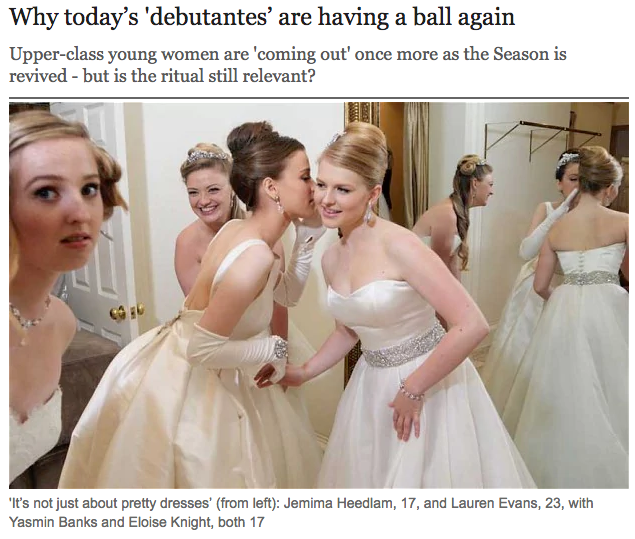