With Aussie cricket in crisis and plummeting ratings at Chanel number 9, or whatever its called, TV executives call for desperate measures.

They decided the only way to rescue sports coverage down under was to send their crack team of commentators; silver fox Richie Benauld and Tony Grieg (the man who lead the way for Lamby, Smithy, Straussy, KP, Trotty and all the other great England players of the last 30 years) to Pommy-land to seek out and film one of the new up and coming extreme sports that just might satisfy the Aussie taste for top class sports entertainment. 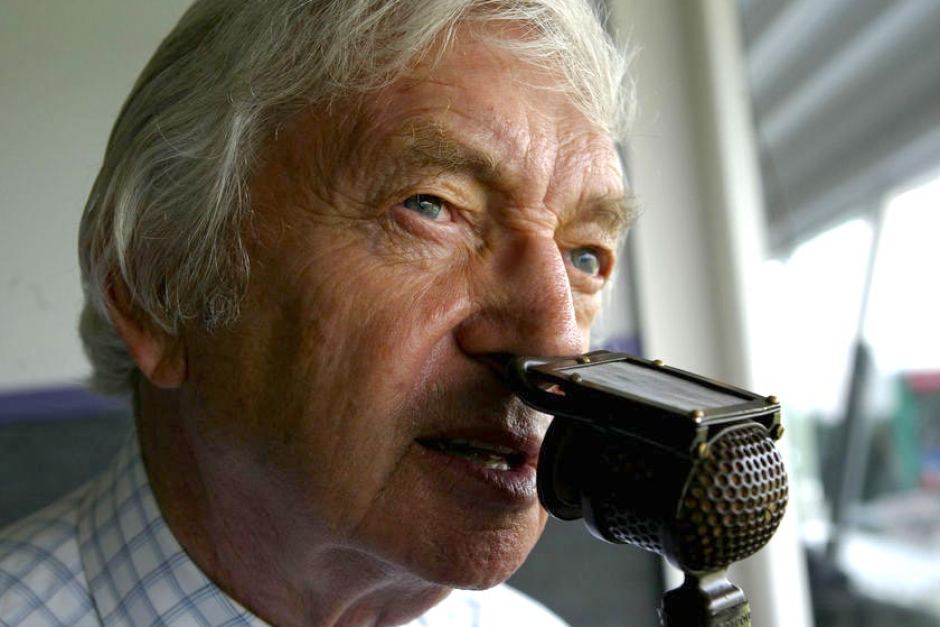 What could be more extreme than the 13th SLAGS Masters?

Richie and Tone draft in some help from their old mate, and mouth-for-hire Geoffrey Boycott. A man whose knowledge of the intricacies of amateur golf is truly second to none.

The resulting film sent shockwaves all the way back down under.

SLAGS is proud to present, with help from the Channel 9 boys (and apologies to everyone else)……

October: There is a new major champion on the Slags tour. “Sergie Wankov” has been holding his own for years but finally now he has been crowned a true Slag. Story coming soon from “Dork” (in next 9 months or so).

Another losers spot for Dork and Wanger and the spoon went to Ballesteroids.