We haven’t written a report on this year’s Masters. Instead, we have exclusive rights to publish extracts from the sensational new novel, and surely future no.1 bestseller:

The Slag with that Peckham Twat too* 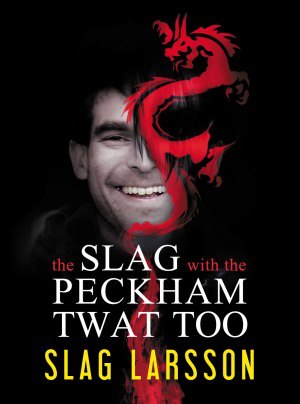 *: Richard and Judy Bookclub recommendation of the week.

When Swedish men aren’t busy beating up their wives, 16% of them play golf badly.

Mikael Bumchinkvist was the publisher of PGASlags.com, the leading investigative golf website in Sweden and perhaps the rest of Europe too. He considered himself to be a dashing ladies man. Everyone else thought he was a bit of a nob. At the behest of a mysterious old man, Henrich Wanger of the Wanger corporation, he had flown in to a cold, inhospitable island (England).

Wanger poured them each a cup of coffee and pointed to a picture of some young, carefree golfers on the wall.

“Do you recognise this?” he asked Bumchinkvist.

“No” came the reply.

“Well, years ago, when you were a young man, you played golf on this beautiful golf course; Lullingstone. Tragically, the course was murdered.”

“I wish I knew”, replied the sad old man. “Every year, someone sends me another dismal scorecard and my heart is ripped apart again. It’s as if Lullingstone is murdered every year. I want you to find out who is doing this to me” sobbed Wanger.

Bumchinkvist could have walked away then, but curiosity got the better of him. He had a great interest in shite golf, and was a pretty bad player himself. Old man Wanger’s reputation as one of the foremost shite golfer s of his generation preceded him and Bumchinkvist had published several articles about the two-time SLAGS Masters champion on his website.

“Ah”, said Wanger “I needed someone who lives and breathes shite golf, and no one fits the bill better than you. Besides, I had you followed by some freaky-looking lady-golfer who says you’re the man for the job. She can help you get to the bottom of this mystery, and save Lullers from being murdered again in the future.”

Olbeth Slaglander weighed 8 stone dripping wet. She had the body of a child and the lungs of a beagle from Huntingdon Life Sciences. To look at her, you would never have guessed that she was one of the most formidable hackers in the world. Her hacking skills really were second to none; put an 8 iron in her hands and she could shank it 50 yard to the right of target. She had chiselled huge crater-like divots out of pristine fairways the length and breadth of Europe, although mostly in and around the M25 corridor to the south east of London. Her banana slice was the envy of world-class hackers everywhere. Bumchinkvist knew Slaglander was perfect for the job.

62% of IKEA flat-pack furniture is actually alright. I have a “Billy” bookcase.

Slaglander and Bumchinkvist drank deeply from the strong coffee Wanger had served them. They had suspected that Wanger himself was a sexual deviant and had followed him back to his dungeon layer in deepest Peckham. This was totally irrelevant though; Wanger had paid them to find out who had murdered his beloved Lullers. Now they had to confront him with the truth.

“We know who’s responsible for murdering Lullingstone” said Bumchinqvest. He explained to Wanger how he and Slaglander had infiltrated the shadowy “SLAGS” organisation, which seemed to be run by fat old men with powerkaddies.

“I found some old score-cards in a bin” said Slaglander. “We thought they were weird biblical codes at first, but then realised that the impossibly high numbers were in fact golf scores and the low numbers were the dodgy handicaps unsuspecting ringers were given to ensure they were completely shafted. The only possible conclusion was that the SLAGS murdered Lullers”.

“Then we found this” said Slaglander, pulling out a crumpled fag packet. On the back, in barely legible IKEA pencil was written:

Wanger wept into his Rivita.

94% of Swedish golf/crime novels have a fiendish twist at the end.

“I’m sure you know” began Bumchinqvist “94% of Swedish golf/crime novels have a fiendish twist at the end?”

“Of course” replied Wanger. “Where are you going with this?”

“Well” said Bumchinkvist “the only way we could find out the identity of the real murderer was to join the SLAGS. Olbeth manfully disguised herself as a golfer and somehow won the Masters. I trained myself for 20 years to be able to look like someone who knew one end of a club from another and just about managed it on the day. We thought that the ringleader of the SLAGS had to be either a shady fella by the name of Dork, or another guy, Big Mac McMac, who has previous for murdering golf courses. It couldn’t have been the freaky looking Slammin’ Sam or Virgil; they were both just too good. Then we saw this.”

Slaglander pulled out her hideously outdated Nokia and showed Wanger a picture. It was of a man being presented with the wooden spoon at the Slags Masters.

“The man who truly murdered golf that afternoon is the man in this picture” said Bumchinkvist, calmly.

Wanger didn’t need to look; he knew that he himself was the spooner. He grabbed a mashie-niblic that was conveniently lying on the floor next to him and took aim at Bumchinkvist’s head and swung. The persimmon-headed antique fizzed through the air as it arced towards Bumchinqvist, missing by 2 feet ‘ a typically feeble effort. Wanger jumped on a nearby Powerkaddy and fled at top speed (4mph), with Slaglander in hot pursuit. He made it as far as the junction with Queens Road before he was hit by an articulated lorry and engulfed in an enormous fireball. Bumchinkvist and Slaglander gazed lovingly into each others’ eyes, in a gay Hollywood ending kind of way.

Also by the same author:

The SLAG who kicked the ball back onto the fairway

The SLAG who played with himself 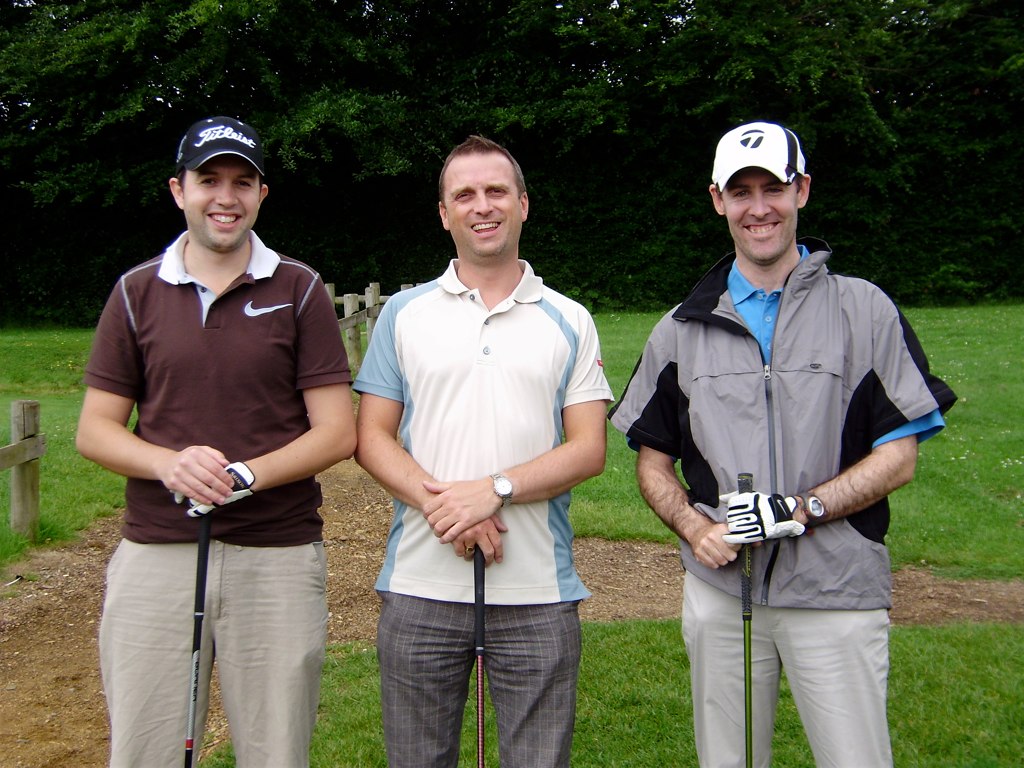